Hello friends — I’ve created myself a Tumblr site and moved on over:

Come visit me there.

“Let us hope it’s not a trick. I always leave with this feeling I am tricked. What if I believe in this, just because it’s beautiful. What if — yes.”

—  Stanford professor Andrei Linde, on the living with the doubt about his Inflationary Universe Theory, which was proved yesterday.

I love this video. Also of note is that Andrei Linde’s wife, Renata Kallosh, is also a well-known theoretical physicist who has made significant contributions to string theory. Power couple!

Otherwise known as the opportunity to read uninterrupted for two days.

Really though, I’ve always wanted jury duty and it has seemed some unfair lottery that 2+ decades have gone by since I became the legal age to be an arbiter and haven’t been called once. Therefore, I am taking the job very seriously and have arrived in a cape, and the hat with the weighty scale of justice affixed to the top, for good measure. 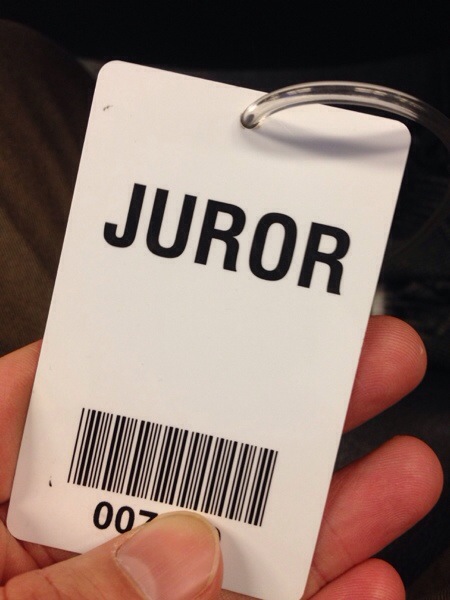 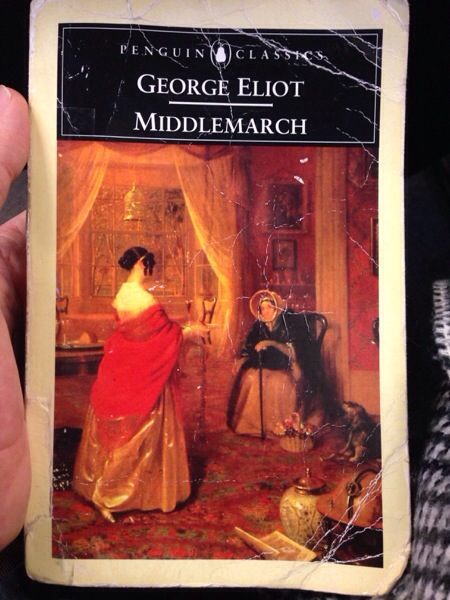 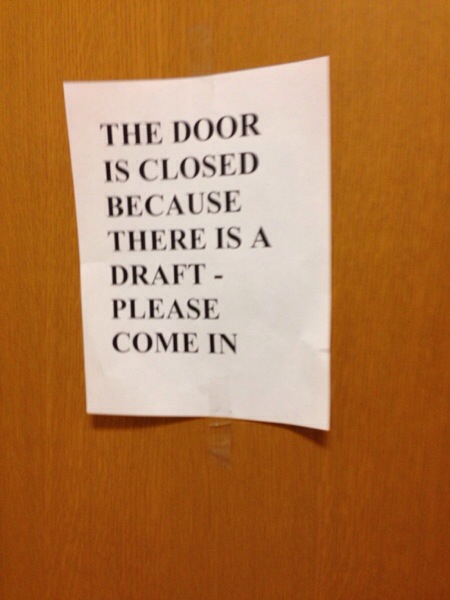 Love this tool, put out by the National Drought Mitigation Center.

Currently Oregon is listed as undergoing a Severe Drought — which is third, in a drought severity scale which goes to five.

I feel like they need to work on the wording of that last one, which sounds slightly laudatory. Hey, you’re exceptional! A few parts of Nevada and the midwest are exceptional. 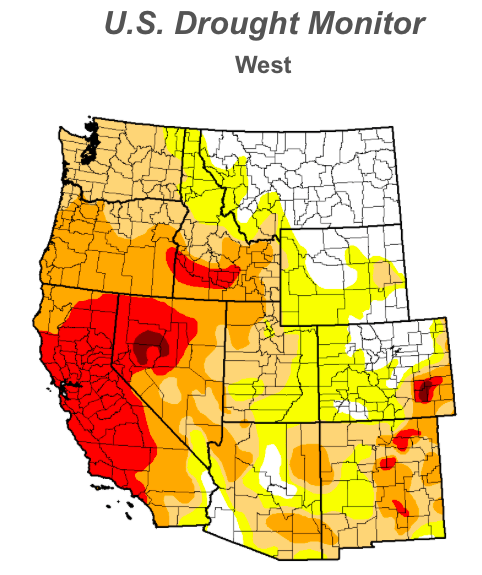