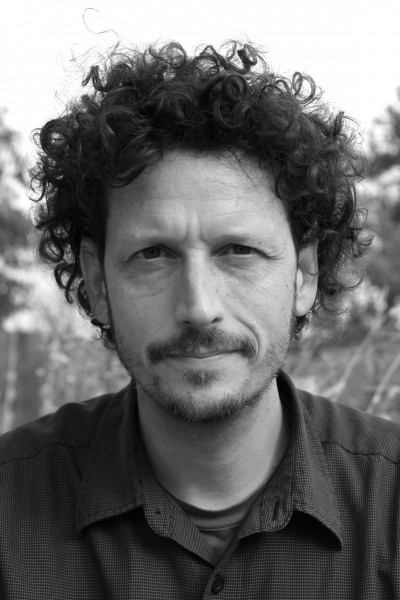 I’m a novelist and programmer living in Portland, OR. My first book, COUCH, came out from Small Beer Press in late 2008, and my next Sherwood Nation will come out in  2014. (See the Works page for recent publications.) I also founded the startup Walker Tracker. A few of my other projects can be seen from the ideacog front page. I’m married to the writer & artist Laura Moulton. Contact me at ben at ideacog dot net. I’m represented by Eddie Schneider of Jabberwocky Agency.

Levin Schersvanaskitty sometimes guest-blogs here, or rather, is channeled, if you will. He is a bicycle stunt artist and philosopher. He was the subject of a short documentary film by myself that showed at Bicycle Film Festivals in Portland, OR, Toronto, CA (where it won the Audience Choice Award) and Australia,  called Levin’s Bicycle. Watch Levin’s Bicycle.