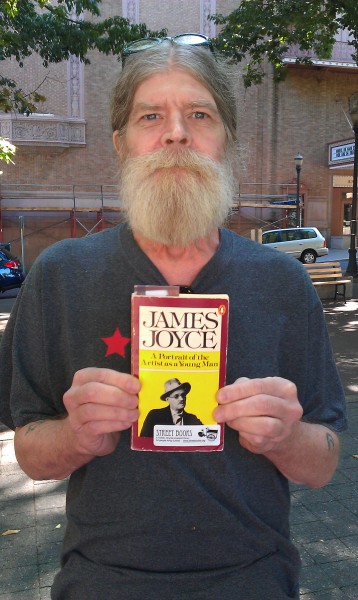 Street Books has had a fantastic Summer. In fact, I think the project went so much better than Laura expected that she and her and her co-conspirators (Sue Zalokar, among others) have decided to turn it into a year round project.

One of the things I’m most excited about in the long-term project is converting existing patrons into paid librarians. Totally awesome.

In order to get a start with funding, they’ve started a Kickstarter project:

Also: if you’re in Portland, tonight’s the reception.